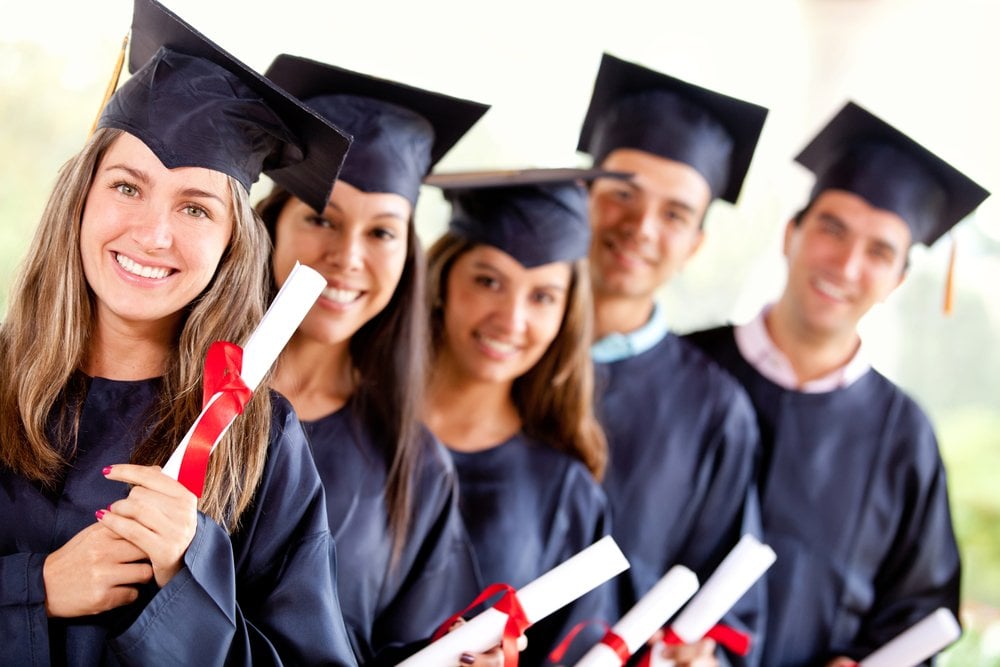 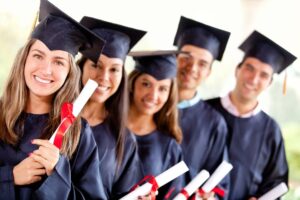 Over the past decade, the number of first-time study permit holders in Canada has continued to rise, from around 75,000 in the mid-2000s to 250,000 in 2019, the study says. Consistent with this trend, a greater proportion of international students have moved on to participate in the Post-Graduation Work Permit Program (PGWPP) and obtained a work permit after they graduate.
The PGWPP is a temporary worker program that offers international students who graduate from Canadian post-secondary institutions the possibility of obtaining an open work permit to stay and work in Canada. To be eligible for the program, candidates must have completed a program of study of at least eight months at an eligible institution in Canada.

The duration of the permit is then based on the length of the completed study program, up to a maximum of three years. As an open work permit, the post-graduation work permit allows international graduates to work in any occupation anywhere in Canada and to change employers at any time.

Book your Consultation with VConnect Immigration Inc related to your Immigration Matters!